The Status Game: On Social Position and How We Use It

Female rulers are a rare phenomenon but thousands of years ago in ancient Egypt, women reigned supreme. Regularly, repeatedly, and with impunity, queens like Hatshepsut, Nefertiti, and Cleopatra controlled the totalitarian state as power-brokers and rulers. But throughout human history, women in positions of power were more often used as political pawns in male-dominated societies. Why did ancient Egypt provide women this kind of access to the highest political office? What was it about these women that allowed them to transcend patriarchal obstacles? What did Egypt gain from its liberal reliance on female leadership, and could today s world learn from its example?

In this captivating narrative, celebrated Egyptologist Kara Cooney delivers a fascinating tale of female power, exploring the reasons why it has seldom been allowed through the ages and why we should care. 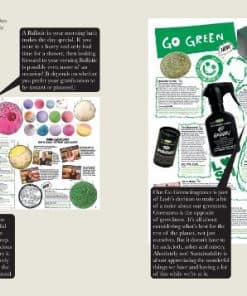 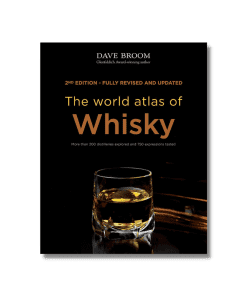 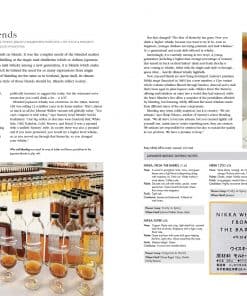 The World Atlas of Whisky 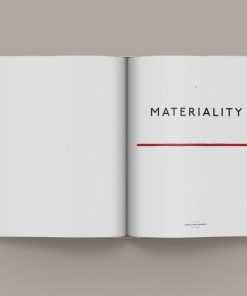 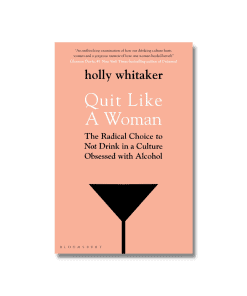 Quit Like a Woman: The Radical Choice to Not Drink in a Culture Obsessed with Alcohol 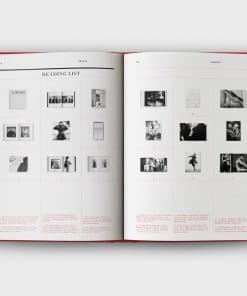 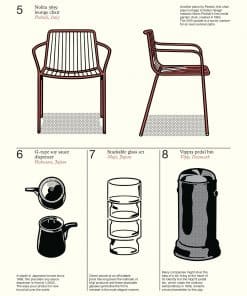 The Monocle Book of Homes 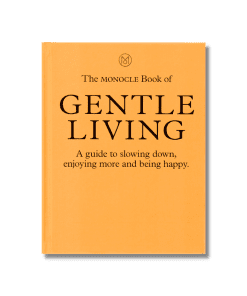 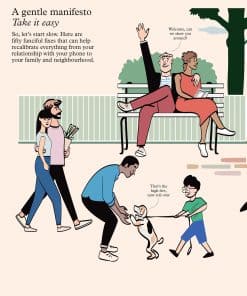 The Monocle Book of Gentle Living