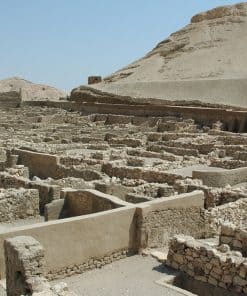 What does it mean to say a city is “lost”? We know where to find the remains of most great ancient cities, and many places commonly considered to have been lost were not unknown to regional societies. What is lost typically is not the location of a city so much as its story, its life in the world. Ancient cities and towns held in their crowded streets entire cultures: rulers and workers, foods and fights, markets and temples, children and pets. When the cities faded, those human experiences faded, too. 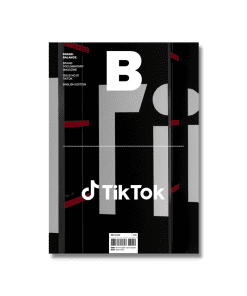 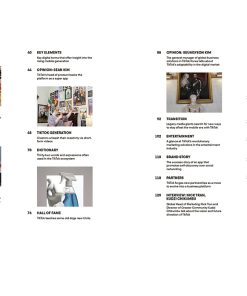 Magazine B No.87 TIKTOK 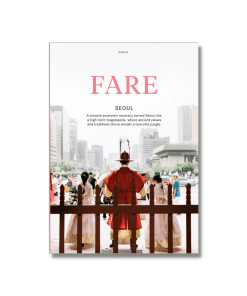 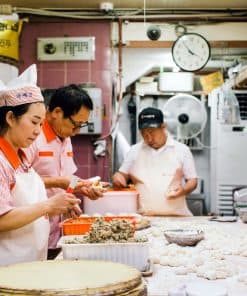 Greece. The passenger. For explorers of the world: 2 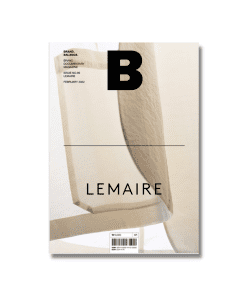 Magazine B No.90 Lemaire

Breathe ISSUE 31 – THE NEW and UNKNOWN 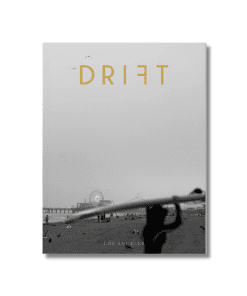 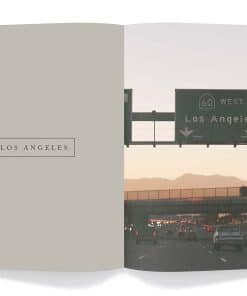